Producers and remixers for the likes of Lana Del Rey or Gaëtan Roussel, French ’80s synth pop-inspired duo the Shoes later stepped out from behind the mixing desk to embark on their own successful career. 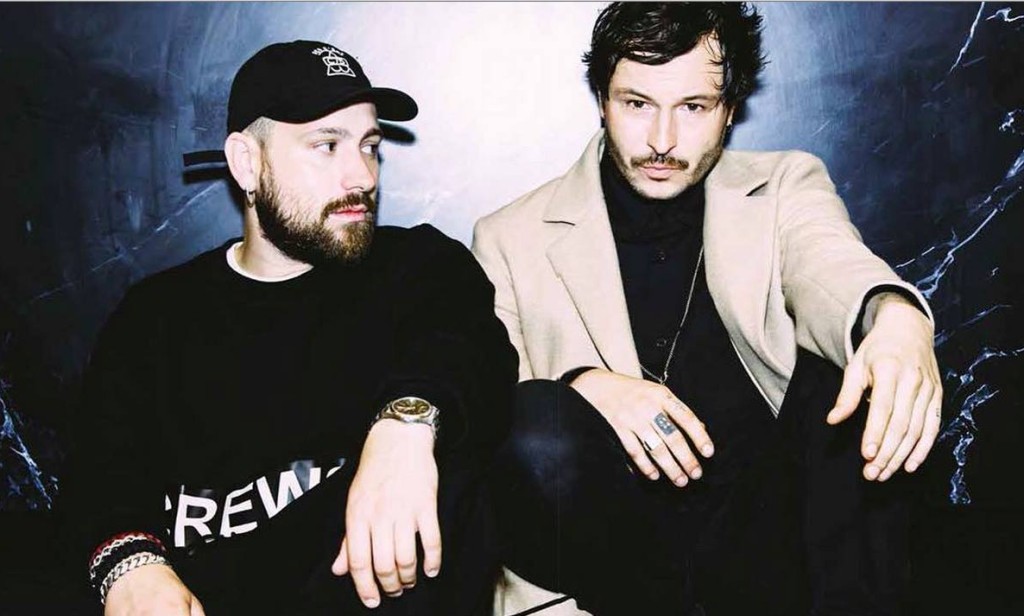 Childhood friends Guillaume Brière and Benjamin Lebeau started out in various school bands before finding brief fame in short-lived outfit the Film, whose track “Can You Touch Me” was chosen as the soundtrack for a car advert.

Reinventing themselves as The Shoes, they moved back to their hometown of Reims and became part of the same Anglophone scene as Lilly Wood & the Prick, the Dø, and Cocoon. In 2011, they released their debut album, Crack My Bones, whose second single, Time to Dance, attracted worldwide attention thanks to the appearance of Jake Gyllenhaal in its video.

The video was directed by Karim Huu Do and it reminds to Fellini’s films in some breakdowns.

The Shoes – Submarine Feat. Blaine Harrison from Karim Huu Do on Vimeo.